The Morality of Full Time Van Dwelling and RVing

The Morality of Full Time Van Dwelling and RVing

To become full time nomads we vandwellers and RVers must break some of the laws of the land. But how can we justify that? I believe we are morally obligated to do so because those laws are unjust and very harmful.

You may hate this post, and also hate me for writing it. If you don’t want to risk that…

Normally I try to never use guilt and fear to motivate my readers or to make my points, but to make this point I must use them to explain why I would be guilty if I obey the laws of this land. I’m not saying you are guilty–I’m only saying I would feel guilty!! I’m in no position to pass any judgement on you. Each of us must follow our conscience. I also don’t believe it is why you should become a nomad; you should become a nomad because you will be happier, healthier and your life will be drastically better. That’s all the reason you should need!
I know this seems like a very strange topic for me to address, but over the years many people have challenged me about the ethics of the things I do and teach.  And rightfully so! In this series on choosing states and getting an address I am going to out-and-out encourage you to lie to and deceive the institutions that control and run this country. You won’t have any choice. While living in a van is not illegal, the system is set up in such a way that you MUST break some laws in order to do it. You have a simple choice:

Strictly Obey the laws  OR  Be a Full-time Nomad–You can’t do both.

Here are some examples of things that I suggest you consider doing that are either outright illegal or many people would consider to be possibly unethical and immoral:

How do I Justify the Things I Teach

To me this is a very simple issue, those laws are immoral, unjust and terribly harmful. It’s not only acceptable for us to break laws that are immoral, we are morally required to do so. That is not an idea that is unique to me, some of the greatest men of history have been saying that for a very long time, as seen in these quotes:

“When a man is denied the right to live the life he believes in, he has no choice but to become an outlaw.” ~Nelson Madela

“Never do anything against conscience even if the state demands it.”  ~Albert Einstein

“It is not always the same thing to be a good man and a good citizen.” ~ Aristotle

“There’s no way to rule innocent men. The only power any government has is the power to crack down on criminals. Well, when there aren’t enough criminals, one makes them. One declares so many things to be a crime that it becomes impossible to live without breaking laws.” ~ Ayn Rande

Even the most patriotic, Pro-American of us must admit that there can come a time when you must break laws in order to live by our our own conscious.

“We should never forget that everything Adolf Hitler did in Germany was “legal” and everything the Hungarian freedom fighters did in Hungary was illegal.” ~Martin Luther King Jr.

But, do these laws rise to that level that we are justified in breaking them? Or, are we doing more harm than good and should we just give up this idea of becoming a nomad and conform, living the normal, average American life? Henry David Thoreau said it better than anybody when he said:

“If the injustice … of the machine of government …

is of such a nature that it requires you to be the agent of injustice to another, then, I say, break the law.

Let your life be a counter friction to stop the machine.”

But do the laws that require you and I to continue to live the traditional American life of rent or home ownership require us to be “the agents of injustice to others”? At first glance it seems easy to say, “No, they just affect me and everyone else who wants to live like a nomad.” But aren’t you and I of equal value as everyone else? Just because most people are happy living in homes, does that mean I am to be forced into a life of unhappiness living in one? Am I forbidden to find my own happiness, living in the way I like, even though it does no harm to anyone else? 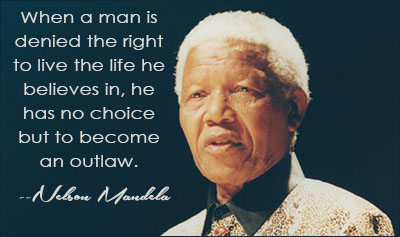 I find that argument to be compelling, but it is NOT the reason I believe we must disobey the laws. Those laws exist for no other reason to force me back into the mainstream of American life and with every fiber of my being I believe that everything about the “American Dream” and the “American Way of Life” is HORRIBLY and irreversibly damaging to:

That may sound like a terrible exaggeration, but there is no doubt in my mind that the vast majority of Climate and Social Scientists in the world today would basically agree with it. See these posts for more about Global Warming and proof that being a nomad is better than living in a house:
http://www.cheaprvliving.com/blog/nomads-carbon-footprint/
http://www.cheaprvliving.com/blog/proof-nomads-greener-than-house-dwelling/
The “American Dream” and the “American Way of Life” fundamentally teaches that your worth and value as a human are judged by;

Americans treasure those three things above all else. The more you have and do them, they more you are esteemed and valued. Many of the laws, regulations, traditions and activities of this country are designed around promoting them and encouraging us to do them–and prevent us from failing to do them!
People who do them very well are very valued–the rich and the famous. Those who do it only okay but they are faithful and reliable to do it are seen as the backbone of our country–the middle class. On the other hand, those who do them poorly are despised, we literally kick them to the curb and pretend they don’t exist–the poor and the homeless. (Our problem is that being a nomad is nearly universally lumped in with the homeless and so we constantly run into legal and moral problems because we are part of a despised class in this country.)
Your first thought probably is, “So what, those are good things, we should be doing them.” No they aren’t! For a very long time they seemed like great things, but we’ve carried a good thing too far and now it’s becoming obvious that they are all terrible things with two extremely negative  unintended  consequences: 1) physical and psychological consequences to people and 2) extraordinarily damaging to our environment by pollution and Global Warming. 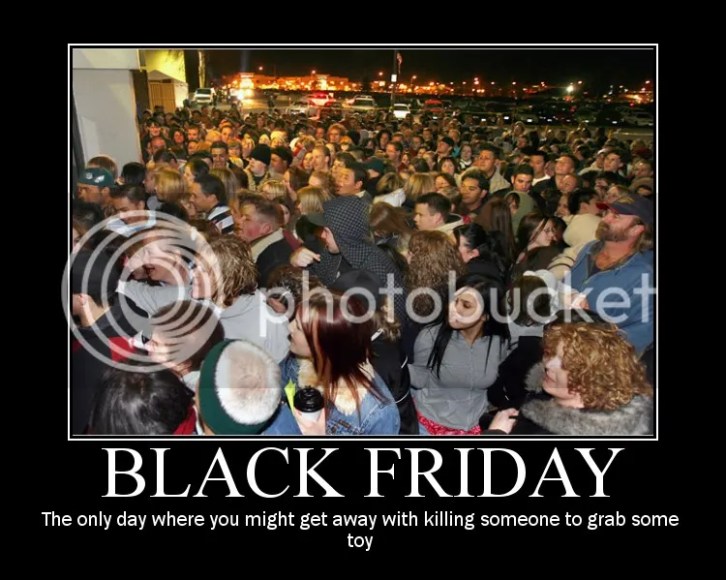 Hyper-Consumerism is a severe mental illness that is killing us and killing the planet.

I will Be Friction Against The Machine!

I am morally bound to break any laws that try to force me back into that system. I’m equally morally bound to contribute as little as possible to to a system that dehumanizes humans, horribly pollutes the planet, and cares nothing for future generations. Instead, I’ll work against it by calling as many others as I possibly can out from that system and in any way reasonably possible being a friction against the machine. I’ll do that with honey and not vinegar! I want you to chose this life because of how much better it can be right now! I”ll do that by living a great life myself and introducing you to other people who are also living a great life.

Here are two tiny examples of the horrible conditions the hidden people who are making our cheap stuff are forced to work and live under:

That’s too tiny examples, multiply it by millions or billions.

Previous Quotes: Quiet Your Mind and Follow Your Heart
Next Time- Our Only Real Commodity