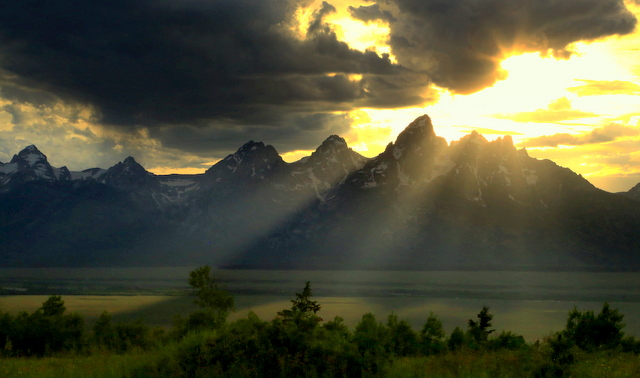 If you can open your heart, a sight like this can flood you with joy and bring tears to your eyes.

I always try to break up my posts and have some variety so today I’m going to post photos from last July when I was in the Grand Tetons National Park. For a long time the Grand Tetons have been on my Bucket List of places to intensively photograph but the opportunity just had not come up  before. At this point in my life I am making a determined effort to do as many thing on the List as possible, so this is another one checked off. 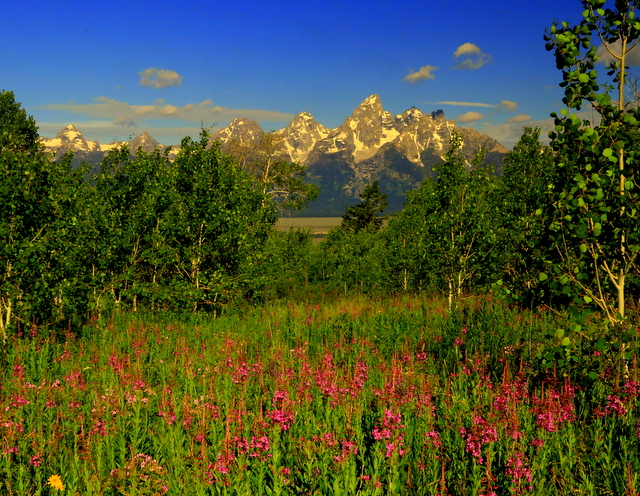 I love Fireweed! I missed it in Alaska but got back just in time to see it at the Grand Tetons!

If you’ve been reading my blog for long you may remember that I had shots from there last June on the way north to Alaska but we also stopped by in July on our way back from Alaska. These photos are very different from the ones in June so I felt like it was worthwhile to post these for you as well. It also serves as a great example about Bucket Lists in general: doing them once is often not enough! 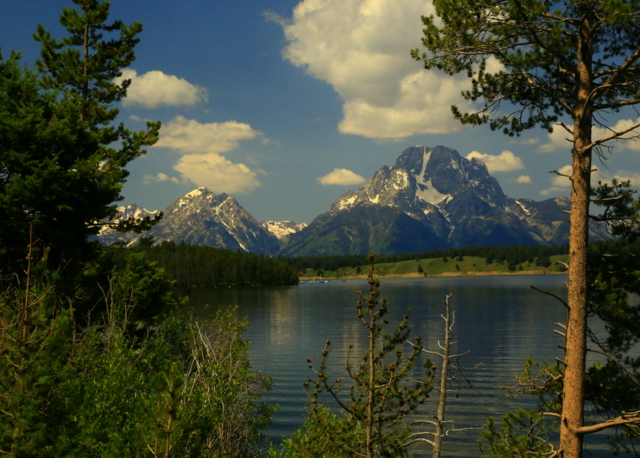 The Tetons are the main show, but they aren’t all there is.

My good friend Scott is the manager of a RV park just 1 mile outside the East entrance to Grand Tetons National Park and he had very graciously offered to let us stay at the Park for no cost. We stayed a week in the beginning of June but when Judy and I got there we discovered that  there was still a lot of snow on the ground. In some ways that was good because the snow forced a lot more wildlife down int the Teton Valley so I got to photograph them. But it also meant that there were many photos that I simply couldn’t take.

The Valley around the Tetons explodes with wildflowers in summer!

I had originally intended to leave my van in storage at a Storage Lot in Idaho Falls, Idaho but Scott insisted that it would not be a problem for me to leave it at the RV Park. I could see it wouldn’t be an imposition so I took him up on the offer. That meant we had to return the GTNP at the end of the trip to pick up my van. But that was great with me, because I knew by then the wildflowers would be in bloom and that is when the Park is at it’s best as far as I am concerned! 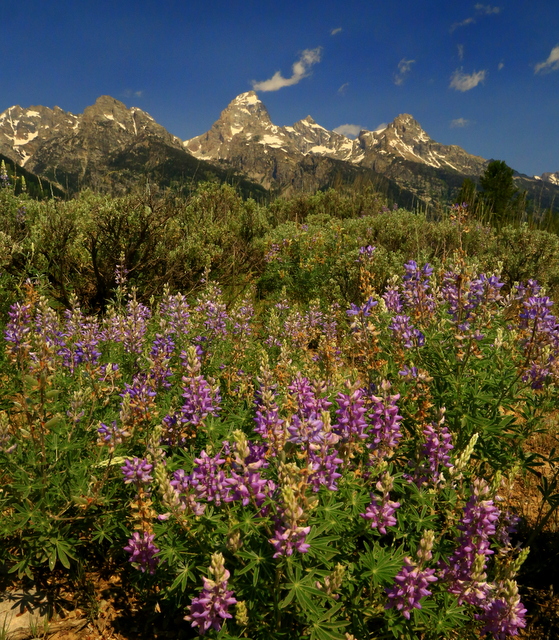 The great thing about photography as a hobby is that it can be done year around and anywhere you happen to be. Each season changes the landscape dramatically and offers all new opportunities. The Grand Tetons are a perfect example of that: 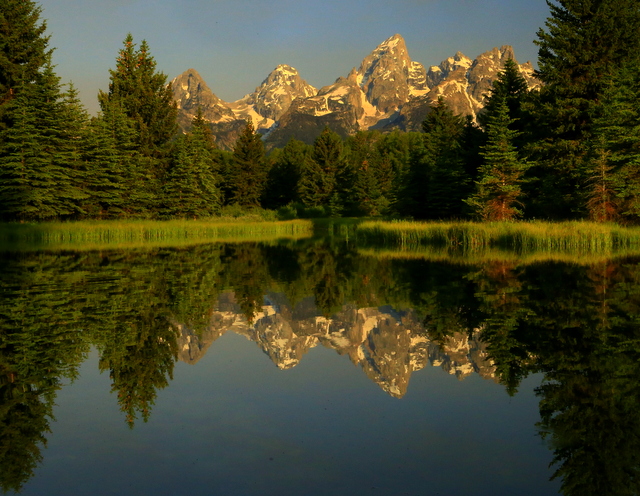 Because they are all so very different, and beautiful in distinct and varied ways, one trip there is not enough enough to say you’ve seen it. If you’re just notching off things on your proverbial belt, then you can check it off your Bucket List, but if your intent is to fully capture the joy that can come from a Bucket list, then it’s not enough! I still need to get fall color photos of the Grand Tetons NP, so I will be back!

The Grand Tetons NP and Yellowstone NP (just 30 miles to north) have the best wildlife viewing in the lower 48!

I hope you enjoy these photos one one-hundredth as much as I enjoyed taking them! I also hope you always remember that finding joy is the primary purpose of your life and that a Bucket List is just one tool to help you do that.
Previous Paria Campsite, Utah–Alaska Trip
Next Photos from Leadville Colorado